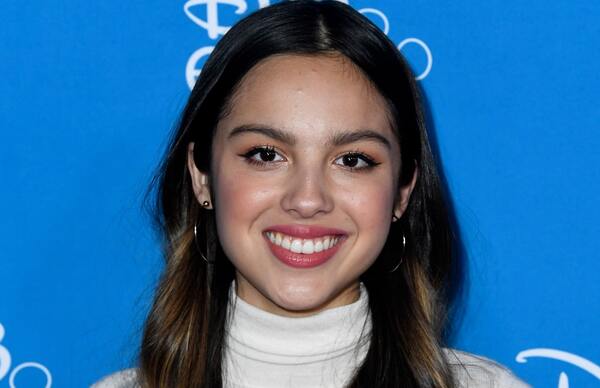 Patrons of a Manchester dive bar found themselves jamming along with Olivia Rodrigo this weekend.

The “Drivers License” star popped into Bunny Jackson’s for an impromptu performance of “Torn,” the pop song that became a hit for Natalie Imbruglia in 1997, with a band while in the U.K. city on her Sour Tour.

Several clips were uploaded to social media by crowd members who sang along and cheered her on at Bunny Jackson’s, who also shared videos of Rodrigo’s performance on Instagram Stories.

“Why yes Olivia Rodrigo, of course, you can turn up at Bunny Jacksons on a bloody Sunday evening and play a song for a laugh before our 3rd set,” one person wrote on Twitter, later adding, “Mate, it was wild. They just showed up after playing the arena and her TM asked to jump on between our sets! They were all very lovely.”

Rodrigo’s Sour album recently became the longest-running debut album in the top 10 on the Billboard 200 chart this century. As of the July 2-dated chart, it’s spent 52 nonconsecutive weeks in the top 10.

Watch her sing “Torn” below. Rodrigo has just a couple of dates left on her sold-out tour.