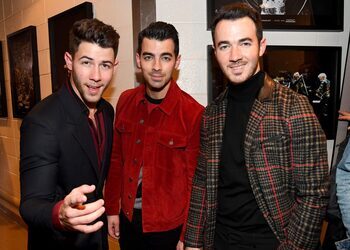 The Jonas Brothers may each have busy personal lives and growing families, but they also make sure to take the time to prioritize their relationship as brothers and as a band.

In a new interview with People, Kevin, Joe and Nick Jonas opened up about how they connect with each other amid busy schedules of touring, making music and spending time with their families.

“We made an effort to drive out just us and have breakfast and lunch just to connect,” said Joe. “This time in our life and career, we all work quite hard to get that time at home more often, but we also prioritize time with just the three of us because we want to have a strong bond as well.”

Kevin shares two daughters, Alena and Valentina, with his wife, Danielle, while Joe and his wife, Sophie Turner, who are parents to 1-year-old daughter Willa, are currently expecting their second child later this year. Nick and his wife, Priyanka Chopra, welcomed their daughter Malti via surrogate earlier this year. Though they live across the country, with Kevin in New Jersey, Nick in Los Angeles, and Joe in Miami, Kevin said they “always [try] to connect every day” whether it’s catching up on family stuff or talking about “the most random thing.”

“We all have families and live in different places. We’re in a better spot now than we’ve ever been, and it’s a really fun season of discovering what the next chapter is going to look like,” said Nick, adding, “We’re having the time of our lives.”

Nick also recently revealed that the trio are working on new music and that it’s “my favorite stuff we’ve ever done.”

“It’s basically an evolution of the sound in a way I think is really natural for us and feels like a great next step,” he said.

Read the original article at iheart.com. 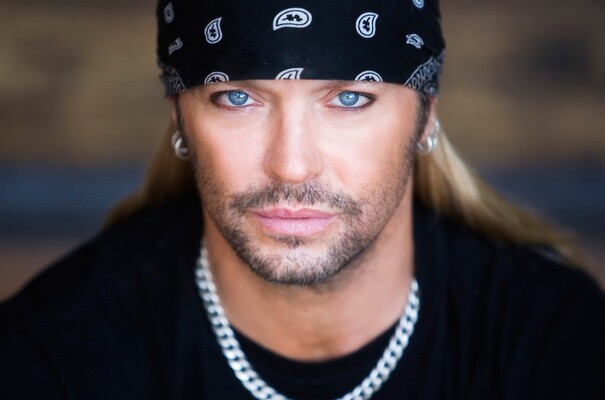 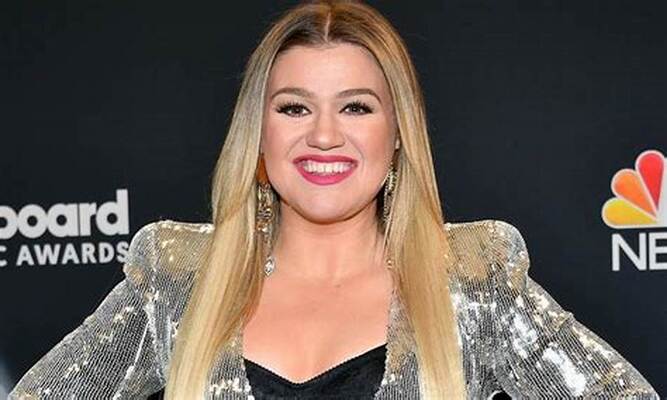 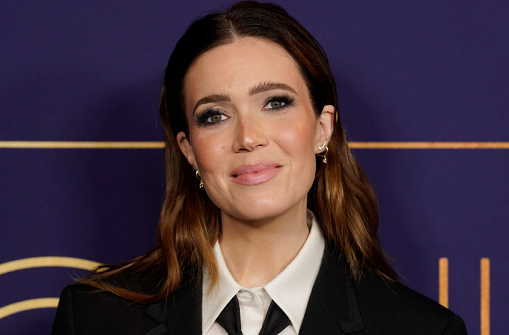 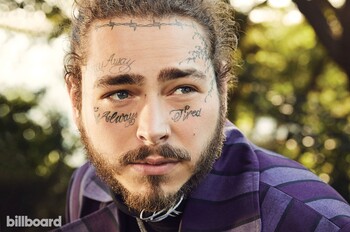 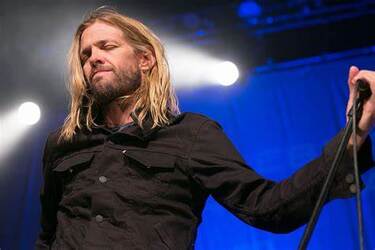 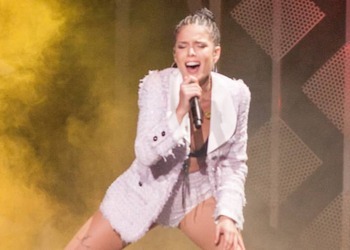 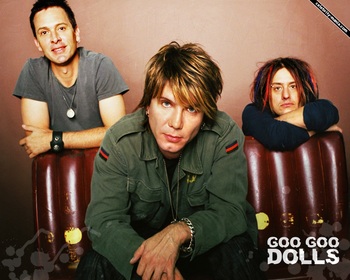