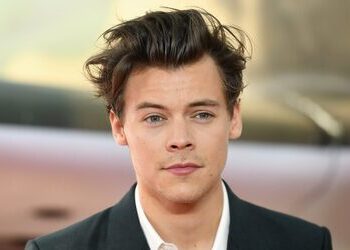 Listen to the Pop Shop Podcast to hear some of our other early picks — including recently released blockbuster albums from Bad Bunny & Kendrick Lamar.

With fans and critics alike already enjoying their stay at Harry’s House, the just-released third album from Harry Styles, is it too early to wonder whether the singer/songwriter could score his first album of the year Grammy nomination for the project?

We’re eight months into the eligibility period for the 2023 Grammy Awards (Oct. 1, 2021-Sept. 30, 2022), and on this week’s Billboard Pop Shop Podcast, Katie & Keith are digging into the already-crowded field for album of the year. While Styles’ sophomore album, Fine Line, was nominated for the best pop vocal album at the 2021 Grammys (and its Billboard Hot 100-topping single “Watermelon Sugar” won for best pop solo performance), the One Direction singer has yet to break into the album of the year category. And if Harry’s House seems like a safe bet for a nomination, who else might fill out the category?

To listen to the Pop Shop Podcast to hear some of our other early picks — including recently released blockbuster albums from Bad Bunny and Kendrick Lamar – follow the link below to the full article and podcast! 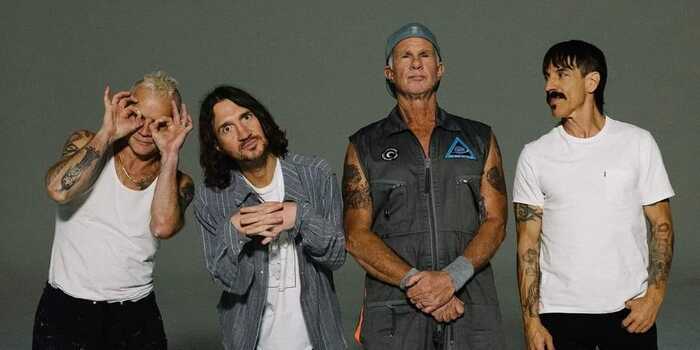 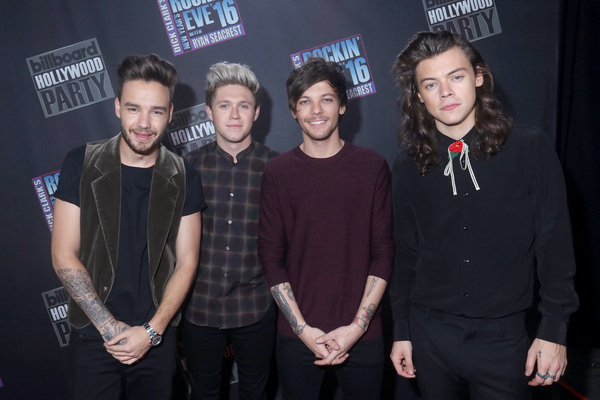 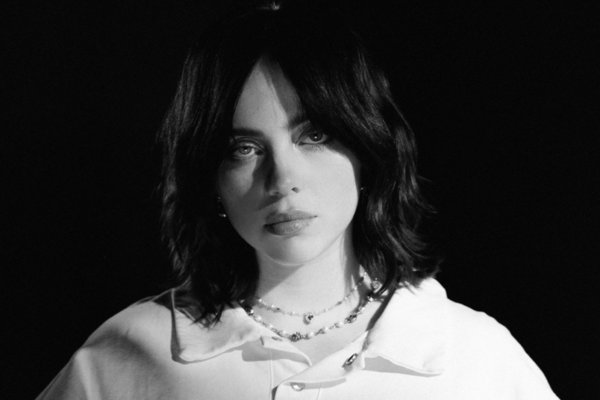