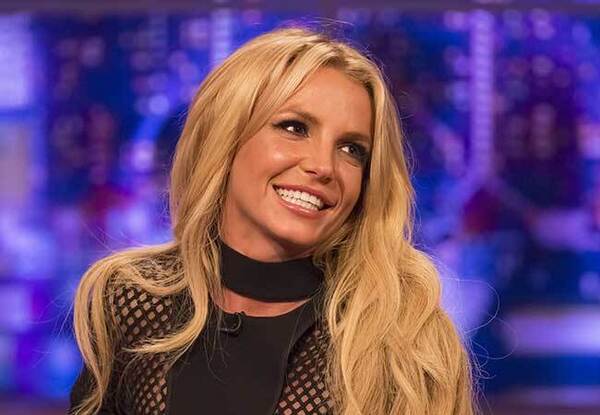 While Britney Spears is a frequent Instagram user, she also falls victim to the toxicity of watching people’s highlight reels on the platform.

“Do you know how many times I literally wanted to crawl in a hole and feel like an idiot while looking at social media ???” she wrote on Instagram on Monday (June 27). “These women with a style game and hot bodies … shit !!! The excitement of fast shooting with edits these days … In my conservatorship, each shot in my videos was like 4 years !!!”

She went on to recall her commercial with Elizabeth Arden, whom she would often team up with to launch her popular fragrances. “I did somewhat of a fast edit … so I’m well aware by saying ‘f— i’” and leaving the whole system behind … I am sure it looks like a huge fail dancing in my garage or having a huge hole in the wall from burning down my gym … but the truth is the path of doing shows in Vegas … the responsibility of so many people … well I got older and the restrictions on just being human having to call a doctor for permission to get Tylenol for a headache made me lose it … for a headache !!!”

“I was literally losing it … I still lose it … I lose my phone 3x a day, can’t find my shades when they are on top of my head … I’m human and I do my best !!!” she added, alongside a video of herself dancing to Katy Perry’s “Firework,” mimicking the dance moves from a viral TikTok edit of a fake Robert Pattinson. “Here is a post of me trying to be like Batman … it’s a hard world but we’re all fireworks as @katyperry says … I mean ask Batman if he knows !!!”